from 199X (Deluxe Version) by Marakesh 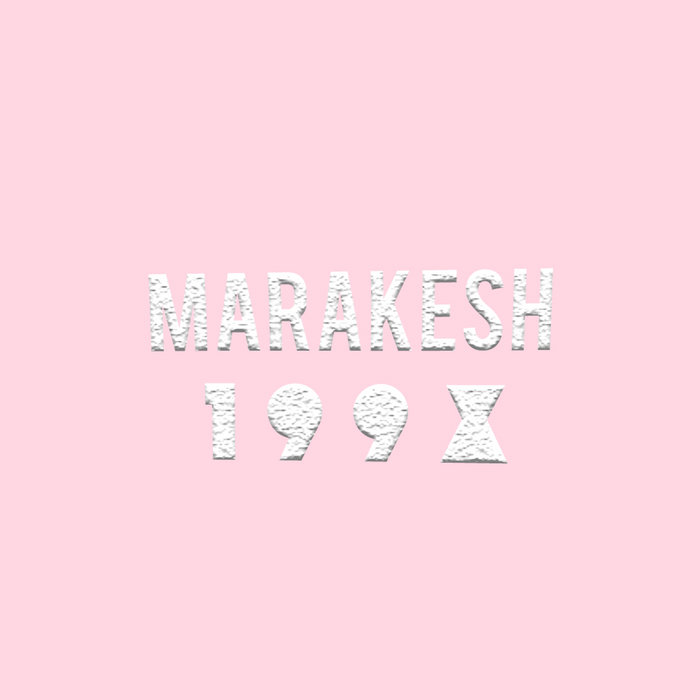